All versions of this website since it's initial conception in the year 2000. 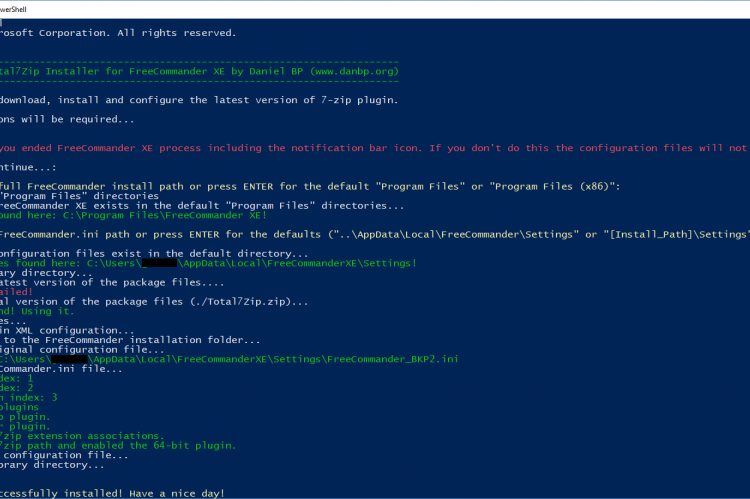